One of the most frequent calls I’ve received lately as a computer repair technician revolves around the new Chromebooks using the ChromeOS Operating System. The typical call sounds like this:

Skylark NetWorks: Do you have a Windows or a Mac version of the Microsoft Word software that you are trying to install on your Chromebook?

Caller: So what do I do? I need a word processor, and I prefer to use Word.

Skylark NetWorks: I would recommend you go to the Microsoft Office Apps website at http://office.microsoft.com/en-us/web-apps. Then you can use and share your Word documents anywhere.

This doesn’t mean that you’re locked out forever from working on Word documents. There are a number of ways Chromebook users work on Word documents, and their Excel and PowerPoint files, too. You already know these are important file types, and having access to them is a must.

This Chrome app was generated by Microsoft to allow Chromebook users the chance to go online and use Microsoft Office programs such as Word, Excel, and PowerPoint. The web app also gives you access to Microsoft’s Cloud Storage Service called SkyDrive.

Have you heard of Google Docs? It’s a free service from Google. Google Docs can open and edit most of the popular file types of Microsoft Office including Microsoft Word and Excel documents. Since your Chromebook was also developed by Google it is the perfect tool for working with Google Docs.

FYI: Anyone Can Use Microsoft Office Web Apps

Microsoft’s Office Web Apps aren’t just for Chromebook users. Your can use it on just about any desktop, laptop, netbook, or tablet computer. 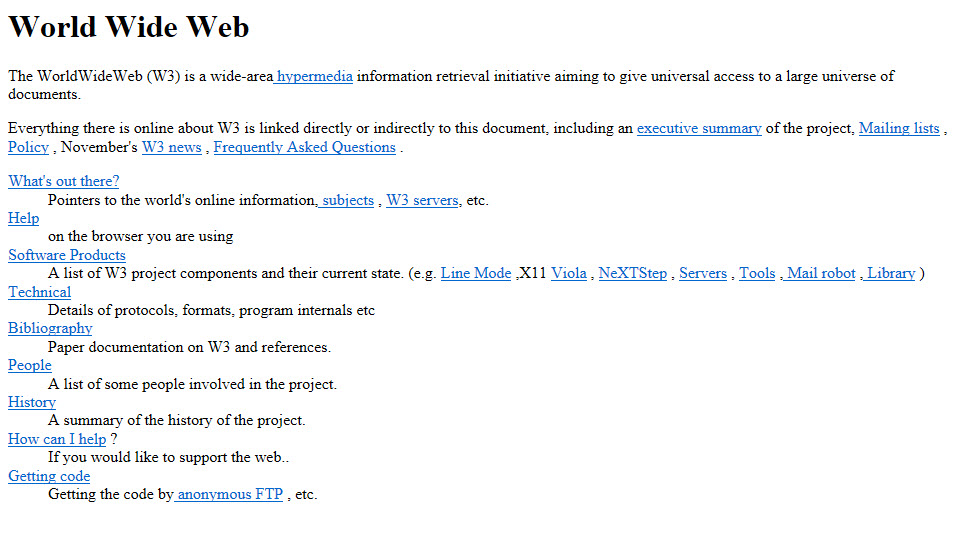