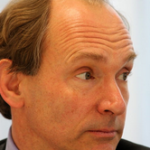 How to Get Featured in Fast Company Magazine 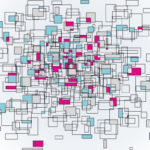 One of the best ways to promote yourself and your business, online and offline, is through associations. People and businesses frequently list the names of newspapers and magazines their company or personal name has been printed in because it builds credibility and reputation. 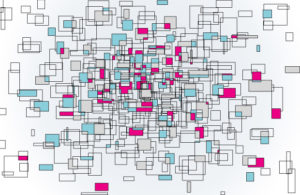 Right now Fast Company Magazine, one of the most well respected business start-up and entrepreneurial magazines there is, is doing a feature on influential people. It’s called The Influence Project. They are going to post everyone’s photo in the magazine who registers. The size of you picture depends on how much influence you have.

But you will always be able to say you were in Fast Company magazine under the “Most Influential People”.
Not a bad thing to have on your website? Your Facebook page?

Click here to start influencing now! Fast Company will send you a link that you can spread any way you like to get people you know — or don’t know — to start voting for you.

Or just click here to vote for Skylarking as being influential in your opinion.

Hi, folks. I should be in NYC right now attending day 2 of Affiliate Summit East, but I stayed in for a little extra sleep.

I’m attending Affiliate Summit East 2009 in NYC at the Hilton. It’s my first Affiliate Summit, and I have learned so much in less than 6 hours that it’s hard to believe. I’ve learned a bit about marketing, and I’ve learned that the affiliate marketing community is real tight and friendly. A bunch of great people out there.

First, thanks to Evan Weber of Experience Ads (@experienceads) for helping me get my pass. And we finally got to meet after trying to meet all day.

Sunday I attended three seminars: Getting Noticed Fast (with Mike Buechele, Trisha Lyn Fawver, Jen Goode, and Stephanie Lichtenstein), Viral Campaigns by Larry Bailin, and What the heck is a web site? (Or are web sites dead?) All three were very informative, and chock full of useful info and ideas. I’ll write more about them later.

John Chow, me, and Jeremy Schoemaker

I also got to chat briefly with John Chow of JohnChow.com and Jeremy Schoemaker of shoemoney.com. I completely look like I snuck up behind them and had someone sneak this photo when they weren’t looking, but I had been chatting with them both beforehand. It was great to meet them, and they’re two really down to earth guys for such well-known bloggers.

Much more to tell, but I’m going to save it for later and head on down to ASE09 ASAP.