Archive for eReaders and eBooks 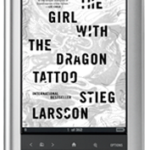 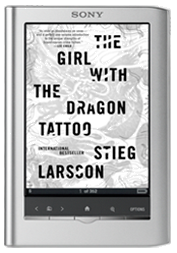