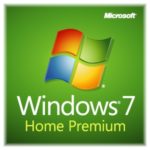 In two earlier posts I spoke about a PC I built for a client last month. The whole system costs about $400—$450 in parts. The goal was to spend about $60 per part or less. The basic parts needed to build a complete system were: 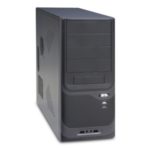 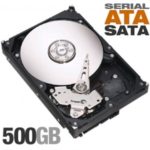 In my second post on this system I recommended some parts available from Tigerdirect.com to cover the first 3 items on the list above. Please note the client will be reusing the monitor from their previous computer system. You can probably do the same.

Here are my recommendations to cover the final 4 items on the list, and I’ll add on a DVD drive just in case you don’t have one, but you’d like to build a similar system. 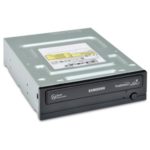 So that’s all the parts. Now comes the assembly once you’ve got them all. Tomorrow I’ll tell the steps in brief for putting it all together.