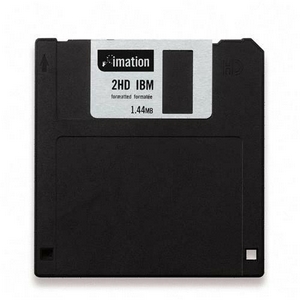 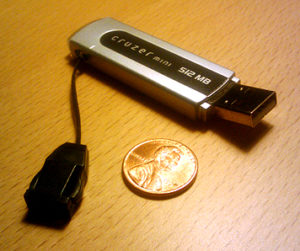 Following up on yesterday’s news from Pioneer, today Pioneer announced its plans to release Blu-ray recorders in Japan by year’s end. Currently, there are no official plans for overseas sales.

At this time Sony, Panasonic, and Sharp dominate the Japanese domestic market for Blu-ray sales. Pioneer’s recorders will be developed with Sharp which already sells its own Blu-ray recorders. Sharp is Pioneer’s largest shareholder with a 14% stake in the company.

In the US, Blu-ray recorders are only available as a computer peripheral, and not as a home recorder for the television. Sony unveiled BDZ-S77 Blu-Ray Disc Recorder for sale in Japan, 5 years ago, in 2003.