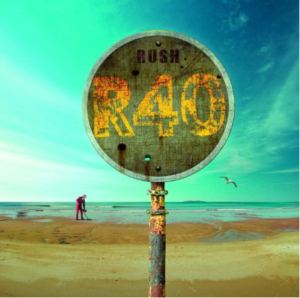 2014 marks the 40th anniversary of the release of Rush’s debut album. This deluxe collector’s box set brings together live performances by Rush from each decade of their career. It includes:

It also includes a bonus disc of previously unseen and unreleased live material stretching from 1974 to 2013. The bonus disc features over two hours of unreleased footage including their masterpiece 2112 in its entirety, the Laura Secord School performance with John Rutsey from 1974 that features two unreleased Rush songs and a cover of ‘Bad Boy’ made famous by the Beatles, the closing tour film I Still Love You, Man from the Time Machine Tour with Paul Rudd & Jason Segel, and the monumental 2013 Rock & Roll Hall of Fame Induction Ceremony with Dave Grohl & Taylor Hawkins. The 6 disc set is presented in a hardcover book containing rare, unreleased photos and memorabilia.